The team received support grant from Robert T. Huang Entrepreneurship Center (QREC) of Kyushu University and participated in TECO Green Tech 2016, along with 20 other teams from a total of seven countries. WTIP members presented their newly developed differential mechanics, which demonstrate 60% improvement of power generation efficiency.201

WTIP won Silver Medal Prize, the second-place award, of the international division of the competition, which is the best award won by Japanese teams (University of Tokyo won Bronze Medel, or the third-place award, and Waseda University also won an award). Of note is that they are the only team that was composed of undergraduate students and working on their project bt their independent efforts; other teams were official research labs, led by the respective university’s faculty members. WTIP has been supported by QREC through its student initiative program that provide support to students’ original projects. 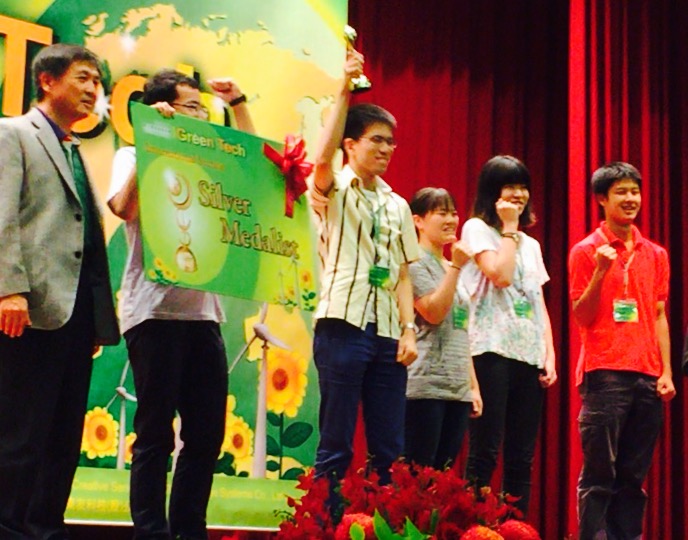